Mr. Dinkles is a power punk duo made up of teen babes Mac Rettig and Gretchen Elliot. Having met years back at School of Rock in Seattle, the two were always more interested in rocking than high school drama. So much so, they linked up and started writing songs about it. After only a few short practices, they had a full EP of songs ready to record and started shooting music videos and teasers on their iPhones. In less than 2 months, Mr. Dinkles (named after Gretchen’s red headed stumpy legged cat) was born. With influences like the Dead Kennedy’s, TacoCat, Bikini Kill, Rush and SWMRS, these two bring classic punk together with current pop melodies, loud crunchy guitars and plenty of catchy hooks you can scream all day long. 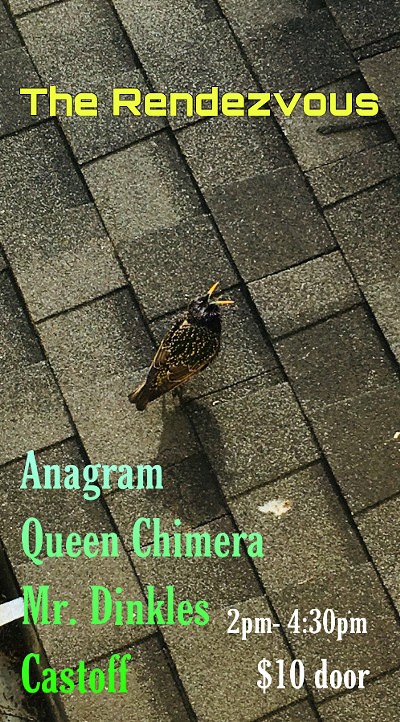