Fresh off the success of his special “Girls Don’t Twerk to Jokes” and his Big Ass House Party tour, rising comedy star Niles Abston returns to one of his favorite cities to run his new hour set!

Joining Niles on the lineup will be the hilarious Steven Marcus Releford, Johnny Mac and special guests!

Grab your tickets now so you can be the first to preview his new special premiering later this year! 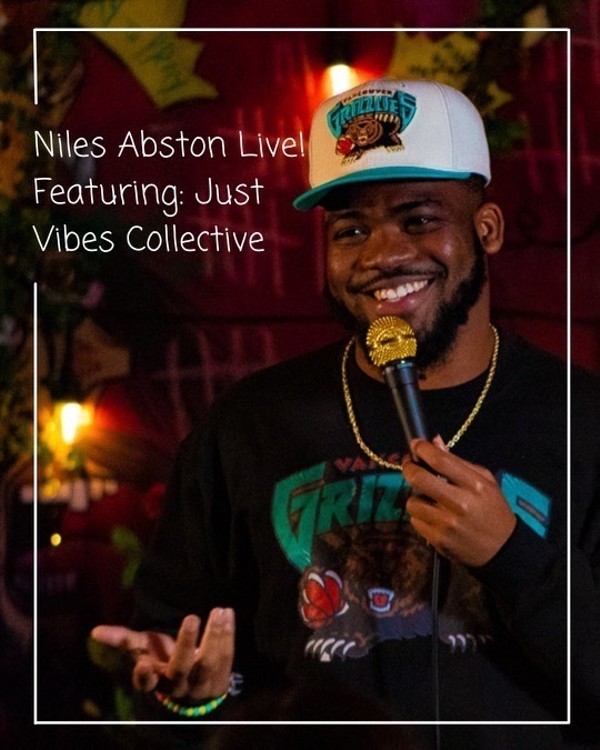 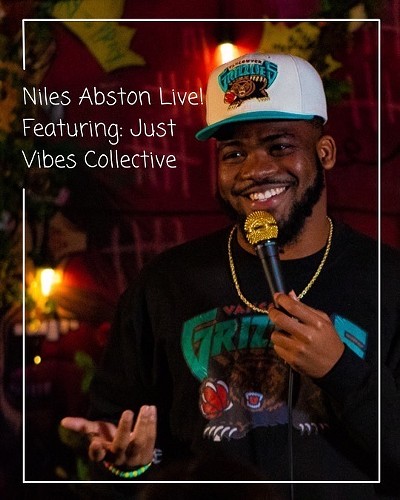