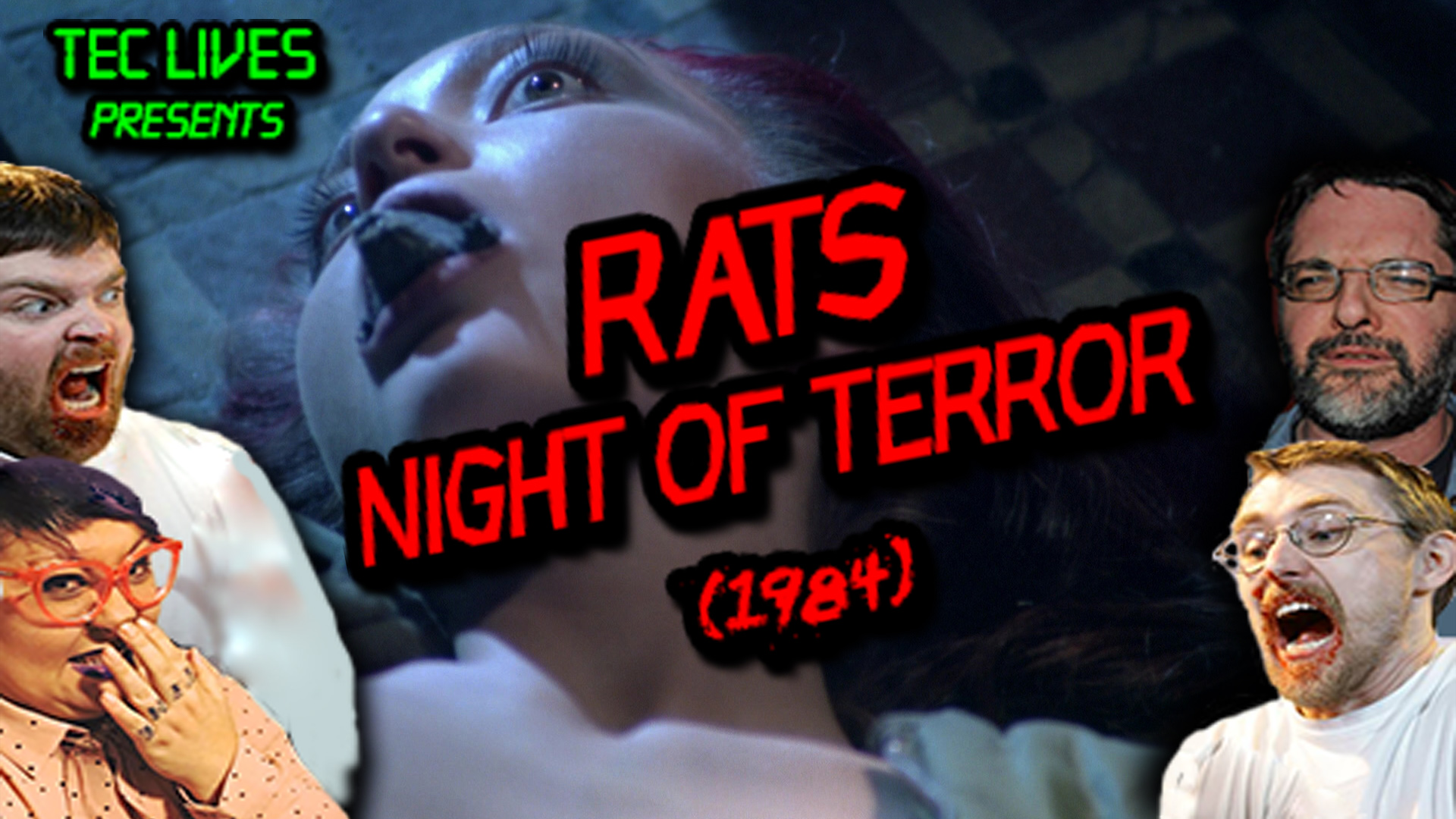 After the nuclear holocaust of 2015 (which we all recall), 225 years later to be exact, important changes have happened to Earth. 1) Punk rock is apparently still a thing and 2) RATS! BLOODTHIRSTY RATS! Sure the greenhouse with plentiful food and water is suspicious, but what are a group of naive survivors to do? You'll have to come to TEC Lives to find out!

Doors 7:30 PM / Movie starts around 8:00 PM!
Tickets $5 Advance / $10 at door!
Each paid entry comes with a raffle ticket for prizes from sponsors Ugly Baby and La Ru and Scarecrow Video! 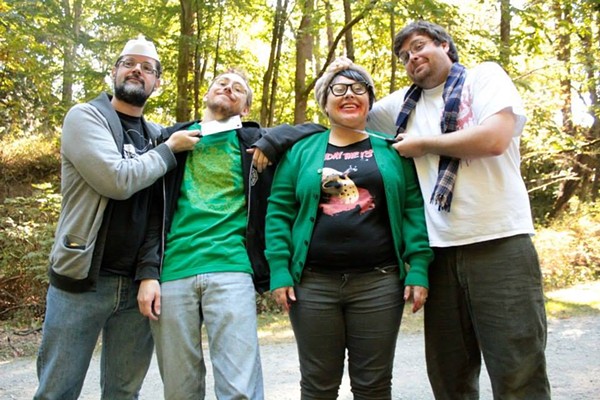 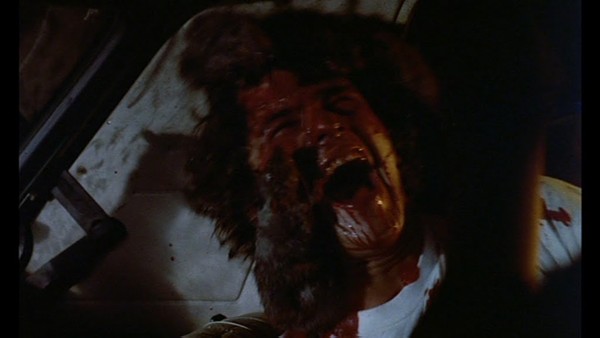 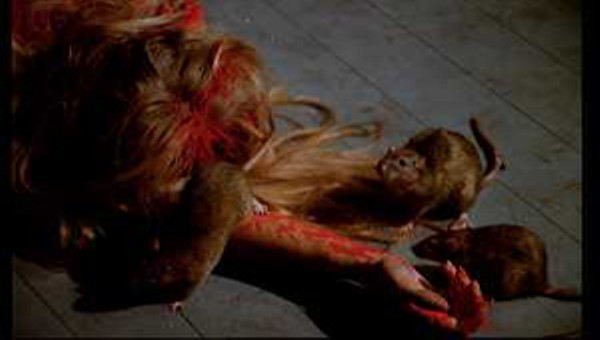 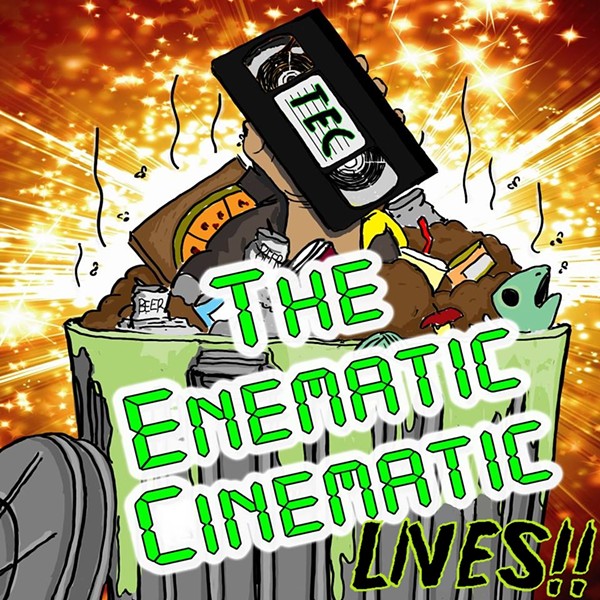 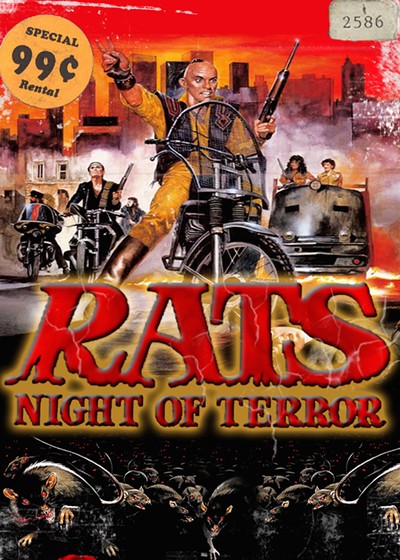