The Cello eXperiment, aka “Cello X” was founded in 2010 by Peter featuring his highest-level students.  They have recorded an album at Jack Straw Studios and performed at the Seattle Mariners, Triple Door, the Moore Theatre and elsewhere.  Go to CelloExperiment.com to learn more! 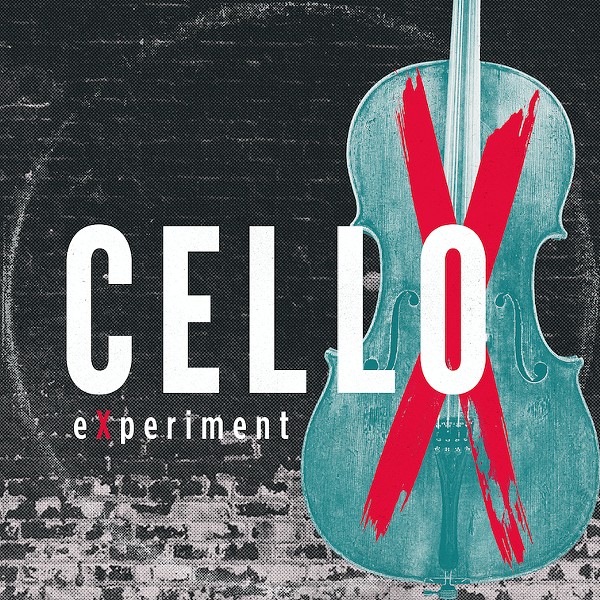 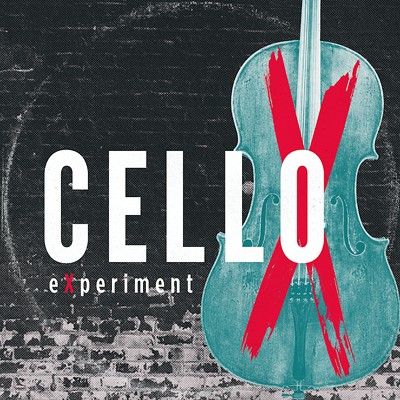 A Night of Shitty Theater

Be My Valentine - early show!

Be My Valentine - late show!

Femmes of STEM: A Burlesque Benefit for Seattle 500 Women Scientists

An Evening At The Jewelbox with Dawson Shaw, Cape Disappointment, Blaire Rose, & Seagazer