Sitarist, singer and songwriter, Gabby La La, will perform new works from her forthcoming album, Black Rainbow, as part of her pre-release tour! The electro-pop R&B songs of Black Rainbow speak of growing up, the friendships that last and the ways we relate to the people we care the most about. La La has performed with Les Claypool, P Funk, Snoop Dogg and more! 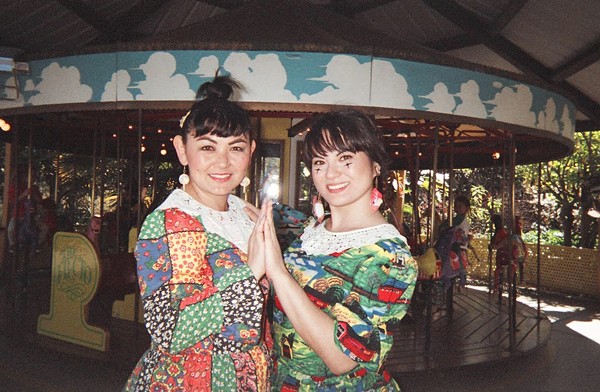 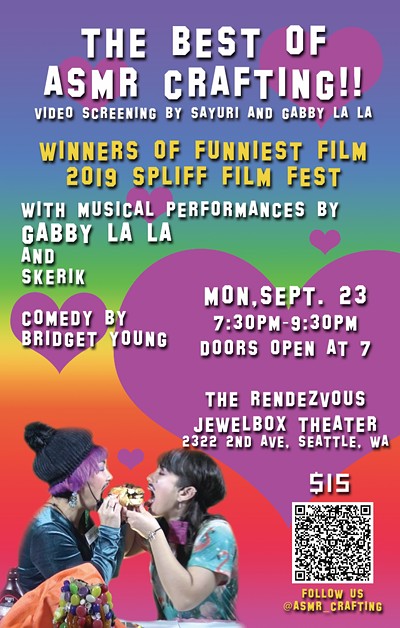