Jordy Searcy is a fresh new voice on the American touring scene. With just one EP release under his belt in February 2018, 25-year-old Jordy has already booked & played over 500 shows across the country with his band.

Jordy’s sound has been described as “organic songwriter pop”. Catchy choruses & strong lyrical hooks laid over intricate organic arrangements make up the sound that is packing out venues across the US. Jordy’s music has been frequently compared to artists like Phoebe Bridgers, Vance Joy, Jeff Buckley, and Ed Sheeran.

Jordy is celebrated for his live show, (known for singing/looping into his guitar pickup, silencing a venue by playing a few songs unplugged, world-class guitar & vocal chops, crowd pleasing stage banter, ETC) but his greatest asset is his songwriting. Jordy’s 2018 EP Dark In The City was a critical success, earned him attention from Nashville publishers & managers, and opened the door to cowrites with the likes of Dave Barnes, Drew Holcomb, Jeff Pardo, Matt Wertz, Jeff Cohen, Ben Shive, and many others. 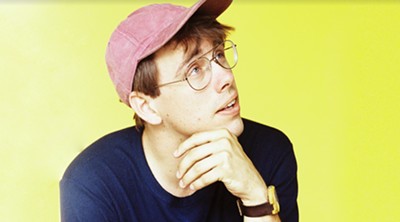